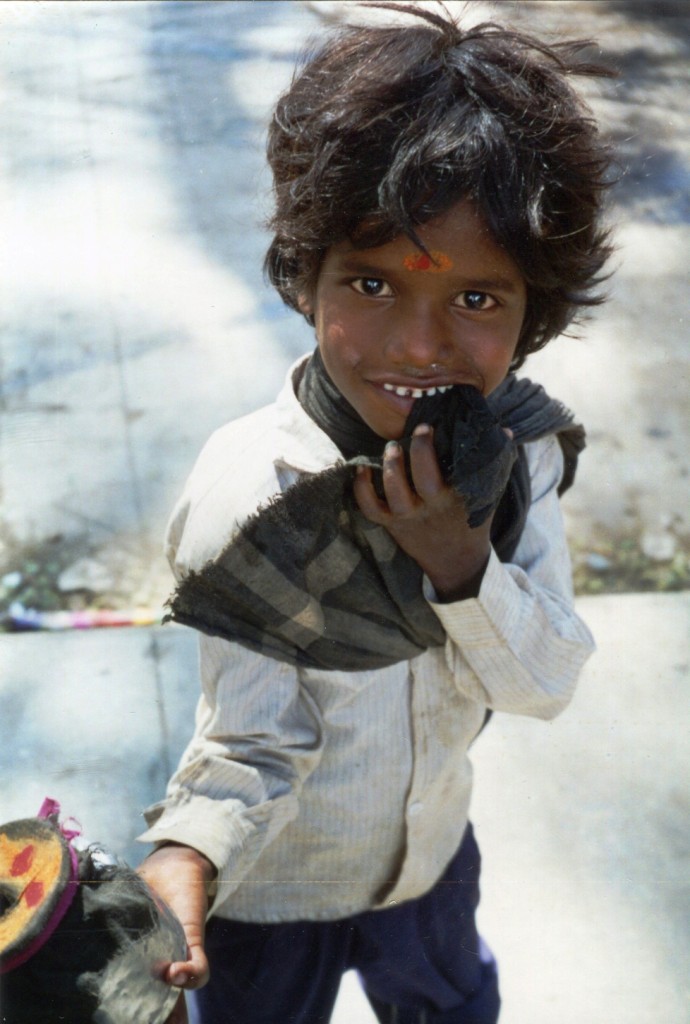 (Picture of a young beggar in India)

The financial gap between the haves and have-nots of society is a subject of much interest.  But, there are numerous gaps between the rich and the poor, which transcends many areas of their lives.  What is transpiring in the world today is genuinely a societal failing.

The real tragedy in this isolationism mentality is not only found in the economic void, but evident in the pervasive disparity in fair and equitable justice.

It appears that people who “have” close their eyes to the very vivid and real pictures and images that appear everywhere, and seal their ears to the cries and pleas of those being displaced, gassed, butchered and starved.

It would appear they don’t wish to know, much less feel empathy, for those being brutalized.

There are many examples of such injustices and atrocities; most visual in recent years is Syria and parts of central Africa, not to mention the Arab world.  Injustice is at the base of the crisis in Ukraine and the upheaval in Venezuela, where suppression and killings are becoming pervasive.

Their “crime” is to seek more freedom, democratic governance and economic progress.   Their punishment is disorder, brutality and fear; if not life threatening war.

One must ask the question “how can there be any real justice in a world that allows these situations to occur under the guise that these are individual problems, and not ours, because it doesn’t affect us directly?”

This travesty of justice is not only evident in a global context.  It is evident in the criminal justice systems in most of the world.  The correlation between incarceration and poverty is most evident in all the statistical data.

I know of a case here in West Africa where a young 20 year old woman happened to be in the wrong place at the wrong time, with many other people.  She was the only one charged with possession of a very small amount of marijuana, which fell from above a chair where she was sitting, even though she denied ownership.

Not only was she too poor to get a lawyer, she was too embarrassed to even ask for help. With no legal support and no parents, she went through the whole court process by herself.   The only witnesses were the police who all testified against her.  Her sentence was a huge fine or two years in a prison for hard core offenders in a very poor country.

Such stories are not unique to this region.  Injustices happen every day to those poor in the developed world, even Canada. The examples are too many to mention and the statistics clearly show the correlation between convictions and poverty.

Their first crime is being poor, the second offence is the alleged crime, whether they committed it or not.  The probability that they will be convicted is weighed heavily against them.  For them fair trials, rehabilitation and forgiveness belong to a bygone era.

Little thought or reflection is given to the biases built into most systems of justice.  In Canada this is being exacerbated by the rigidity of the conservative government and the introduction of new legal policies that have been an abject failure in the United States.

The “Harper” government’s contempt for any authority, other than their own, is beyond belief.

At the root of the collapse of modern society lies something more profound than economics, justice or the many and growing inadequacies of governance.  It is related to an evident spiritual void and the growth of a “me against you” ideology.

When will humanity wake up to the fact that the human family doesn’t belong to one ideology or another.  We exist in this world together and not separately, despite our beliefs and biases.

We collectively share the space of the physical world, have the same fundamental needs, and jointly have access to resources in abundance.  The difference is in the wants, fears and prejudices that are inventions in the minds of so many and not the feelings that emanate from their spiritual hearts.

The world would be a better place if people would gravitate back to the nebulous realm of human spirituality that supports “togetherness” and leave behind the greed driven ideology of individualism that has emerged.