Imbalance, even in tragedy 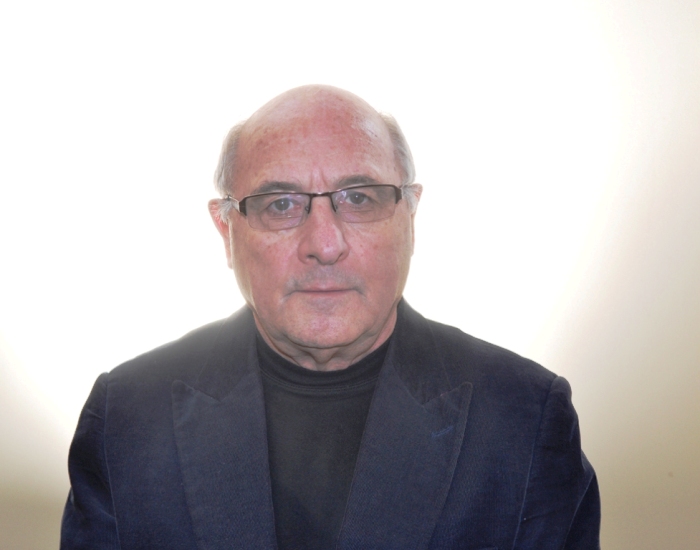 In all aspects of modern society imbalance appears to be the norm in a world where visibility and sensationalism are the attraction, yet attention span and memory have a very short timeline. In a rush to diminish or discard many of the inequities built into creating one of the most progressive eras in human history there appears to be an attempt to discard society itself.

There are few in this world who do not recognize that there are inequities, even chasms in the constructs of our society and its institutions, governments and economic models.

Through all transitions, there are some human values and tenets that are basic and fundamental to the well being of humankind. The very promise of a better world for all, which had been the basis in creating the very progressive and economically beneficial society, which emerged after the Second World War, is being lost to the addiction to ego.

The polarization of people in society, including those engaged in governance, economics or institutional renewal is stark. The very technology and mediums that were created to connect people and make their lives simpler have now become drivers to keep them apart.

People only pay attention when there is something sensational that grabs visibility and attention. The fires in Alberta in Canada are the most recent example.  The fires gathered little attention until 80,000 people had to be evacuated and a disaster was in the works. The response was massive and global with fundraising by all and sundry and governments and international organizations pledging support.

In other parts of the world people have been dealing with such tragedies for a number of years; the end result of the denigration of our environment to satisfy the greed, not the need, of the few.

A similar scenario unfolded in Haiti, as an earthquake devastated much of that country. It was evident in New Orleans with Hurricane Katrina, when floods wiped out much of that city. These tragedies are now a distant memory for most, but many in these areas are still trying to put their lives back together.

People awakened to the plight of millions of refugees fleeing war and areas of poverty and repression, when the body of a young boy lying dead on a Turkish beach brought everyone’s attention to the massacre that was happening in Syria. Now this issue is just a political football being used by different extremes to win political gain.

Internationally, other similar disasters play out on a daily basis, there is a flurry of attention then they fall from public view. Locally, similar tragedies hardly make the news, draw little attention and people are left to fend for themselves.

One recent example from Newfoundland and Labrador is the small community of Baie de Verde where a fire obliterated the local fish plant, the basis of the local economy and the source of employment for over 350 people. The fire did make the news, but attention faded quickly and people were left to pick up their lives on their own. No government lifeline, no fundraisers and little indication of support. It was not sensational enough and for many outsiders it appears they would be pleased if the town just disappeared.

How quickly the poor, distressed and disadvantaged fade from view. The bigger the disaster the more visibility, attention and funds raised. But, just as quickly, the attention and concern fade. The accountability for the cause of the disaster and funds amassed are buried in committees. For those displaced it’s a long and difficult journey to normalcy.

Instability and discord are rampant in the world, nowhere appears safe or outside the boundaries of despair as the imbalances grow.

Truth, fairness and decency appear in decline as sensationalism, fabrications and drama take their place, in the rush by one extreme or the other to acquire notoriety. It is very evident in the American elections as candidates promote themselves without regard for the truth, the validity of their pronouncements or the possibilities for their promises.

It was most evident in the recent election in Newfoundland and Labrador where the victors campaigned on one platform only to implement the exact opposite. Their respect for democracy and people was quickly forgotten when they grasped power.

At the same time ethics, morality and justice appear to have been lost in the rush for attention and vindication. This is evidenced in recent court cases in Canada, where genuine justice was stifled by the notoriety of those accused. The victims, after being further victimized by the defense, were left to find their own justice.  One did by bravely speaking her truth for all to hear outside the court of law.

Where is the movement to bring at least a degree of sanity back to the world?

The basis for this movement exists, it is evidenced in the reaction of individuals and small groups who work intensely together to support all those impacted by disaster, war or poverty.

This movement has to take root, expand and organize to be cohesive and proactive not just reactive. If not, disdain and disregard for the fundamentals of humanity will take over, as we are witnessing in so many places in the world.

There is means to connect people as never before in human history. But in order to succeed people must work quietly and quickly to avoid being silenced by much bigger interests. They have to work from their hearts to inculcate in others the goodwill required to bring balance to the world.