The lure of the past 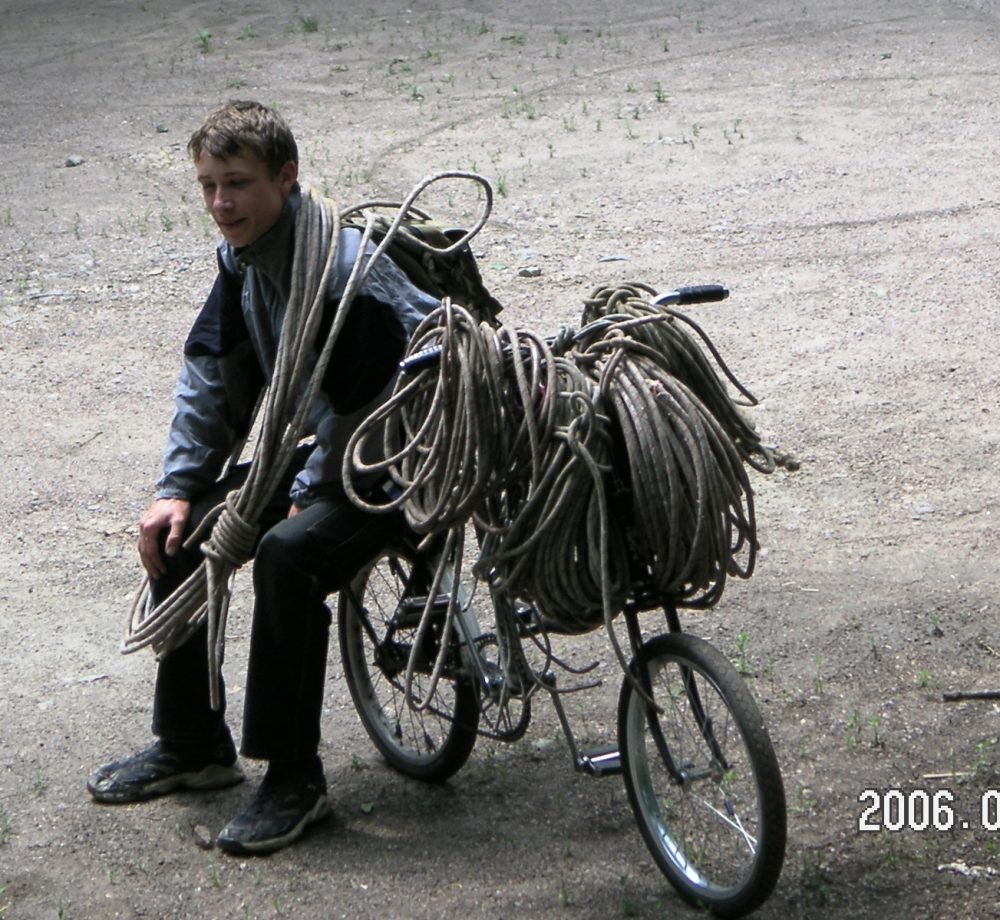 Two decades ago the world stood in awe at the dissolution of the Soviet system and the collapse of the Berlin Wall, a symbol of Soviet repression of people. Once the first block was removed, the wall was taken down very quickly block by block by people disillusioned by a system built on fear and intimidation.

The tipping point was reached when people had their fill of the severe financial disparity and hardship of a closed and punitive economy built on an illusion of self-sustainability.

When I went to Ukraine in 2005 as a community development volunteer and traveled throughout the country I was struck by the empty rusting factories, vacant half-finished buildings and neglected, collapsing collective farms; all signs of a once functioning economy that provided employment and a livelihood for many.

These first impressions caused me to reflect on the vulnerability of our own economic system with its own illusions of prosperity based on an invincible capitalist system and a democratic government. It was argued that the west was different because its democracy and capitalism were flexible and adaptable enough to allow positive evolution to occur.

I wrote in my Ukrainian reflections essay (May, 2005) “What I am learning in my short time here and from my other experiences in communities is that systems are only as flexible and malleable as the people within them. Rigid thinking and mindsets influence the systems that have been created.  This rigidness and intransigence is where the corrosion starts and the breakdown begins.”

The disenfranchised in the west are embracing the promise of new walls and barriers and an insular economy to restrain the advances of technology, immigration and a dysfunctional monetary system. As a result, our own society appears headed for a similar collapse.

What I experienced in Ukraine is evident here:  a preponderance of people, mostly middle-aged, who yearn for the past. The past had provided them jobs with a minimum of education, albeit not work that they necessarily enjoyed, and a modicum of income to prosper; it was supposed to last forever.

Younger people have a different experience in that they have education and no jobs, while older people remember the hardships related to a depression and a world war; for both these groups this past is not the future.

Many refuse to admit, care, or even believe that our system has been responsible for environmental degradation beyond any in history. It has disadvantaged many with its economic imbalance and made education more difficult to achieve because of its costs.

The response by the disenfranchised is to blame others, the elites who have taken advantage, the immigrants who are taking their  jobs and the poor who are ripping off social welfare programs developed to ease the transitions of change.

They fail to see that by resisting change, destroying progress and building barriers for others they are destroying the very foundations of our own society, which despite its flaws still provides a degree of freedom and economic benefit unparalleled in the world.

Most are unwilling to look within themselves and their role in allowing this slide to happen by supporting governments who offered a trickle of economic benefit to appease them. Interest in democracy decreased as the feeling of exclusion grew along with the belief that governments would do what they wanted despite the wishes of those who voted.

But the past that they crave is not history. An understanding of history would demonstrate that the progress experienced in the late twentieth century was hard won. The battles for inclusion were difficult and painful, and millions died in wars to protect freedom. The cost of this progress was considerable and paid by others, providing us privilege, opportunity and a lifestyle beyond comparison in history.  Our debt to our forebears for their sacrifices is beyond measure.

Finally we are approaching the precipice of a new vista and global effort to constrain the impacts of pollution and waste on the environment with new technology that will lessen our dependency on fossil fuels and provide a new basis of employment that would not have been dreamt of a few decades ago.

Yet many yearn for the recent past, dismissing or not knowing the history of suffering, hardships and death that our forebears endured to secure our freedom, prosperity and humanity.

The question must be asked: Do we really want to replicate the destruction evident in much of the world by electing and sanctioning dictatorial governments who repress and control people without regard for human compassion or care? Do we really believe that leaders who promise to punish others on our behalf will not punish us when they gain enough power?

Or, are we willing to find the courage to struggle, sacrifice and work hard to build back the balance in our society and influence governments to ensure that the rich and privileged share more of their wealth in order that the next generations have some of the benefits that we have enjoyed in our lifetimes.