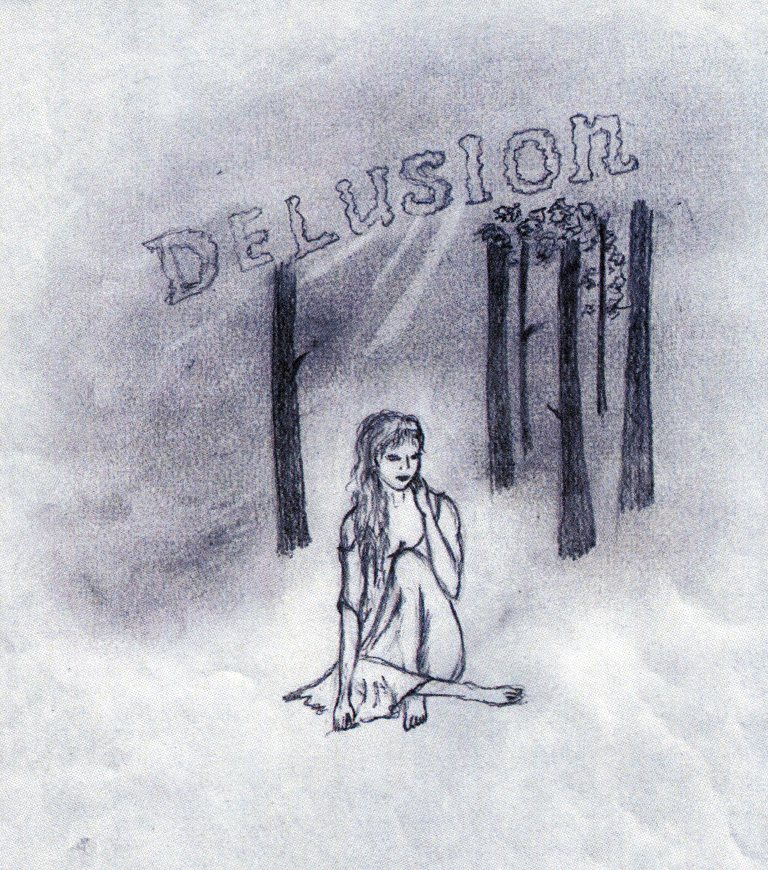 A lot has happened in the world since I left Newfoundland and Labrador in mid-December. This is all part of the shifts and change sweeping the world, challenging beliefs and institutional foundations.

After spending a month in Ukraine and now two months in The Gambia, it has been once again brought home to me that real change takes a long time. As hype grows, fed by the rhetoric of populist, mostly psychotic politicians espousing radical change, one needs to contemplate how long the world has been in existence, how slowly it evolves and how many other power hungry psychopaths have taken societies down this same road?

Ukraine has had two revolutions, the Orange and then Maidan. While one can notice the transformations that have happened, making significant change has been slow. This country is not only battling mindsets emanating from control by the Soviet System, but also an invasion by Putin’s Russia. He has made all kinds of boasts about how easy it would be to take over this country yet he is tinkering at the edges. He knows that in a full frontal assault he would be the loser to the passionate brave young people of Ukraine who have led both revolutions and forced much of the evident changes.

In The Gambia, a kind and gentle people have endured poverty, torture and death at the hands of one of the world’s most despicable dictators – a person who wanted to be king and advocated that he would rule Gambia for a billion years. He managed twenty-two years and was then sent packing by people who had enough and used their ballots to neuter his reign of terror. This effort too can be attributed to the passion and courage of the youth who showed the way.

His legacy, like most of these dictatorial rulers, will be the waste and destruction of many lives and families, while his grandiose promises were used to feed his ego and fill his pockets. There was never any intention to build a better, fairer and more balanced economy to improve the lives of the people, only to keep people poor and controlled while he plundered.

What is most evident to me in both countries is that despite the many changes, much remains the same, with most people in the same places doing the same things as when I first lived in both. But then, even twenty plus years of change in the context of governance is only a moment in the context of history.

So all the bluster of existing and up-and-coming populists is just that; the world will not disappear, nor will life as we know it be extinguished. In the case of Trump with all his bellicosity and tweeting about changing the face of the planet and rewinding all human progress over the past two centuries, pay little heed.

If we only spend time reflecting on recorded history we would realize that change forced by those who espouse nothing but their own convictions often causes wide spread suffering, hardships and destruction. In the end, they are the ones destroyed by change, as people rally and support the goodness in humanity and life to overcome the negativity and intolerance of those who try and force their ideologies on others.

This is not to suggest that we must not be diligent in pushing back on demigods trying to control and contain for their own benefit and power.

It has to be remembered that this period we are going through is one of generational change as a whole generation, the largest in human history, is reaching the end of their time in life and, as always, people never go from this world easily.

But the young, who are mostly dismissed, will find their way as they have historically and in most countries that have undergone change in the last two decades. They have their youth, imagination and energy, which despite the fantasies of their elders, is much stronger and durable. They are only now taking charge, despite being held back by the baggage foisted on them to keep them in subservience.

Dylan’s anthem “The times they are a-changin’” has a whole new meaning and the changes we’re seeing aren’t being driven by the old, worn and resentful. It’s being driven by all those bright, educated and exuberant young people who are being awakened by the inequities, intolerance and punitive nature of those who wish to be in control forever. Remember that empires never last and pronouncements by dictatorial leaders of their rule lasting forever are pure fiction – they too will fall.